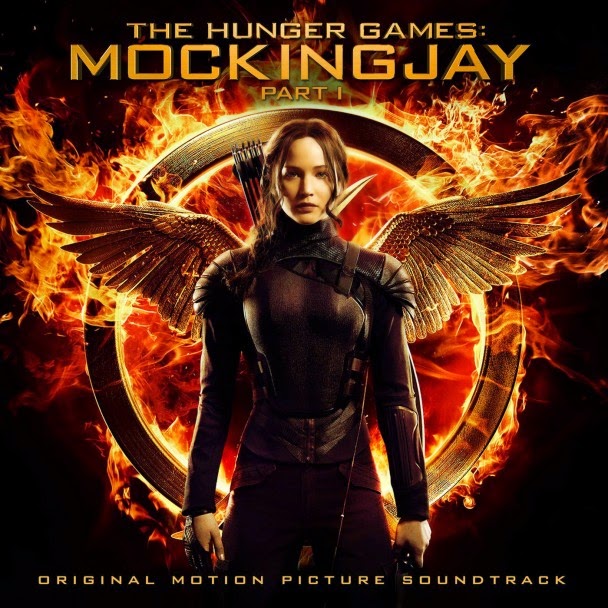 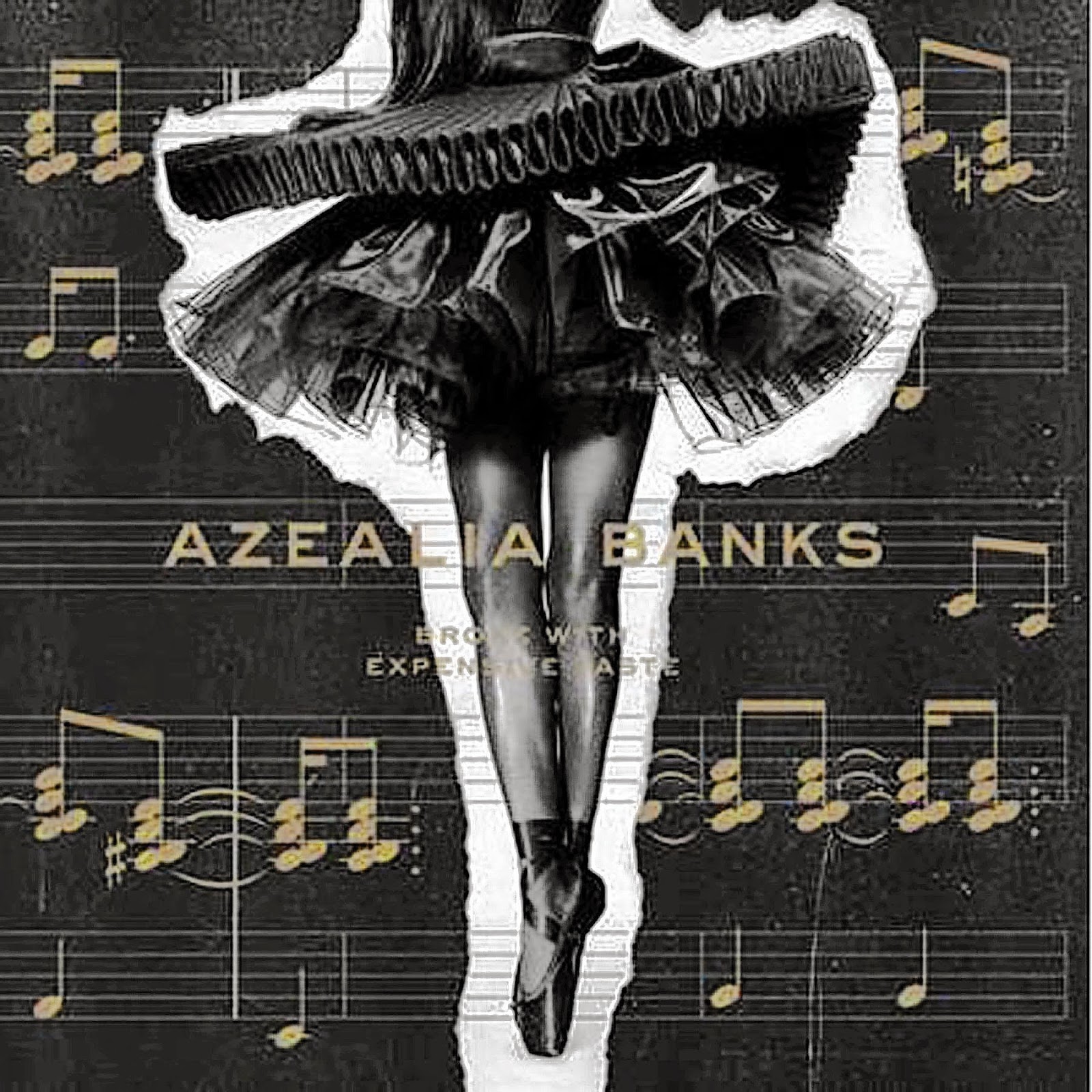 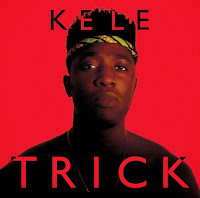 We can talk about Kele's sophomore album and confess it's a great dance effort. We can also talk about Bloc Party, his band, and comment that it was totally expected of him to record electronic tracks once again. Forget all that review shit, cause it's coming anyways. "Trick" is an album we can dance our asses off and - wait for it - have great sex listening to it. Cause it's so damn HOT.

Back to that review shit... I have to be honest, this album sounds like Burial producing songs for Delphic and Katy B. It's all about dark loops, house basslines, melancholic lyrics and strong, soulful vocals. But yet again it's a great pop album overall, so that anyone can appreciate it - from Bloc Party fans to dubstep freaks.

"Doubt", arguably the best song in here, combines the star quality and  the rock attitude of its performer, but still manages to be as dance as Kele is trying to sound, without damaging his indie persona. "Coasting" is all about Burial's dubstep tricks, while "Closer" makes it clear that everyone has a cheesy side that leads to a recording mistake. "Year Zero", "Like We Used To" and "My Hotel Room" are all about sexiness and sensuality. So let's focus on those, please (!).

Have I really mentioned the words "sex", "sexiness", "asses", "hot" and "sensuality" in a music album review? Oh well... 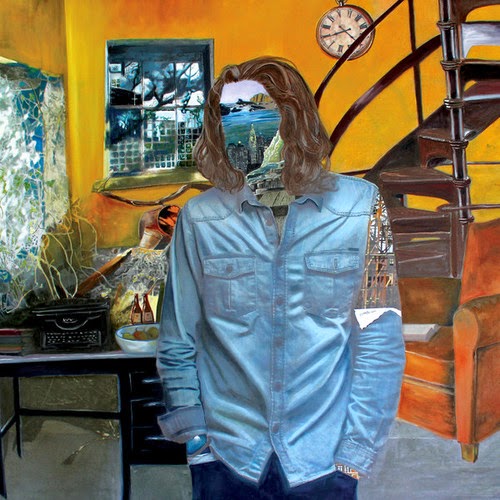 We have watched many sci-fi horror films or sci-fi dramas or sci-fi action films or sci-fi movies in general the last decades. From "2001: A Space Odyssey" and "Solaris" to "Apollo 13" and "Gravity", the ways the film-makers approach their scripts are so distinctive that you can identify their unique techniques every single time and the certain messages each and everyone is trying to pass along. But "Interstellar" goes beyond your expectations as far as only one thing is concerned - the unexpected sentimentalism of its creator.

Christopher Nolan is one of the most significant film-makers of our time. He might, in fact, be the new Steven Spielberg or something. And that's true, more or less. But it's also true that he has not been as sensitive with his characters in his movies as we would like him to be or as Spielberg, for example, has been in the past. This time, he outdoes himself and, more importantly, he outdoes the mediocre writing of the script (not the script itself) and creates a visual treasure that many directors can be jealous of (especially James Cameron, don't ask why, just because).

Let's talk about the script. It's smarter than everything you could possibly imagine. It's setting existential questions about life and beyond. But it's also vague a couple of times, while at other times it's being trapped by its own wittiness. You love it when it all comes down to a straight forward and clever storytelling, but you are confused and tired with all the scientific explanations, the countless times you hear the word "gravity" (irony), the way the hand watch is sending the Morse code (still a mystery) or the way the actors, especially Hathaway, are pronouncing "love" like William Shakespeare's heroes. The vagueness is in there, lost in space, but you overcome it, because it still is a great story and because Nolan's directing keeps being a piece of art, attributing some kind of poetic justice to the characters and their burdens.

The visual "Interstellar" is science fiction at its best. If Alfonso Cuaron won the Oscar for Best Direction, I can imagine Nolan already preparing his Academy Award acceptance speech. His images give great aesthetic pleasure but with a sense of wisdom in them, thus letting you think hard about all the questions he wants to put out there along with his brother, Jonathan. At this point, the writing process is a success. I wrote it before - the script itself is great, the writing (or maybe the editing) is not.

"Interstellar" is jaw-dropping in many aspects. The cast is brilliant, especially McConaughey and Chastain. Hans Zimmer's score will probably give him his tenth Oscar nomination and maybe a second award, twenty years after "The Lion King" (!). Hoyte van Hoytema's cinematography is extraordinary and the visual effects are actually close to something you can call reality. At the end of the day, it's a must-watch movie for the avid cinephiles, a piece of art for the aesthetes and an audiovisual masterpiece for the blockbuster suckers.