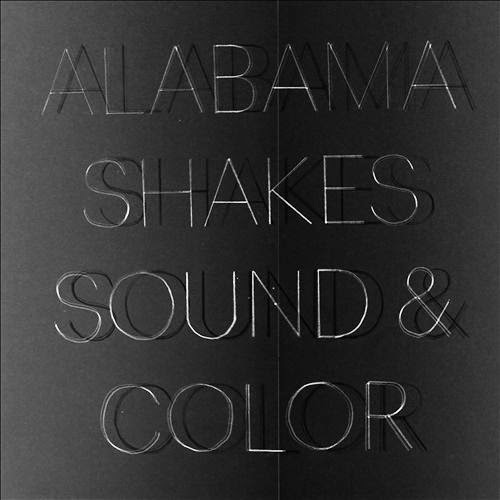 Now that the US version of the Christos Tsiolkas' novel of the same name is coming to an end (tomorrow you can watch the series finale), it's time to talk about one of the best things on TV this year. "The Slap" not only managed to cast A-list stars for its adaptation, but also it proved once again that female directors and producers have all the rights to conquer the cameras all over the world with their vision. Yes, I'm talking about Lisa Cholodenko, who is also responsible this season for "Olive Kitteridge" with  Frances McDormand, Richard Jenkins and Bill Murray.

"The Slap" is about a birthday party and the Greek family of the birthday man. Everything is fun, until a member of the family slaps someone else's misbehaving child. So the 8-episode mini series is about telling the story from the perspective of each character, so that we have a closure.

If you try to find what's the one thing that makes this series special, it's about the characters and the ethical codes they carry throughout the script. The storytelling is not something you haven't watched in the past. But the way the directors guide Thandie Newton, Zachary Quinto, Peter Sarsgaard, Brian Cox, Melissa George and Uma Thurman is just extraordinary. And this guidance does the book justice.

Watch "The Slap" if you like strong dramas, if you have read the book and if you want to give Uma Thurman and Thandie Newton another chance. They are phenomenal in this. And for the love of God, let's give an Emmy Award in 2015 to Lisa Cholodenko.

p.s. "The Slap" novel by the Greek/Australian author Christos Tsiolkas won the Commonwealth Writers Prize 2009 for best novel in the South-East Asia and South Pacific area.