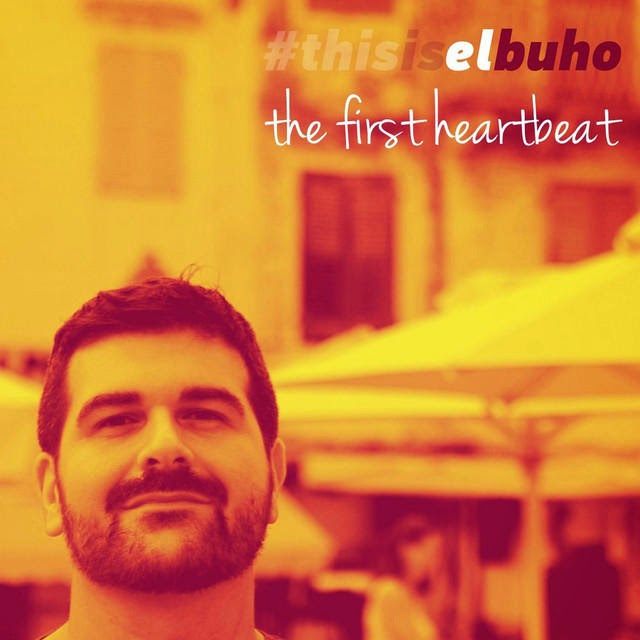 El Buho (a musician and scriptwriter based in Athens) has listened to a lot of pop music as well as film scores in the past. So it's almost obvious that he is trying to combine his two favorite music genres into an ethereal piece of music - his single "The First Heartbeat". That could seem and sound weird as far as the continuity of the production is concerned, but on the other hand it feels like he knows what he is doing.

Many songwriters, producers and arrangers in the past have combined different styles of music in their work, from Air and Daft Punk to Craig Armstrong and Trent Reznor. Electronic pads and drums, concrete music, strings and orchestra ensembles, vocals and guitars - the tools can be countless. El Buho has wisely used here his mentors' flexibility in music creation and has produced an ambient track that showcases his ability to flirt with a good melody and his age of innocence, thus creating a landscape full of childhood memories in a shiny day. Well, that's my visual utopia listening to "The first heartbeat" and that's the actual thing here - listening to it, you can create your own images.

Minus: Too much reverb, which he actually likes and always uses. So, maybe, it is somekind of signature.

Ben Howard - I Forget Where We Were

I think the intro-dialogue, which played in my mind a few hours earlier, is simply the best way to explain my surprise, after having listened for the very first time to Ben Howard's new album, "I Forget Where We Were". It feels like Radiohead having produced a new Bon Iver album and yet, it's not that at all. He doesn't play safe, so that he can win another Brit Award or the Mercury Prize. He produced the album himself along with his drummer, Chris Bond, and he literally forgot where he has been in the past.

The first track, "Small Things", reminds me of another opening song - "Closer" by Kings Of Leon and their 2008 release, "Only By The Night". And that's the feeling of the whole album - it's dark, it's sexy and it's totally unpredictable, something that makes it even more interesting. Sometimes, you can listen to his strangle to be faithful to his new sound and at the same time not to forget his folk artistry. But, somehow, Howard manages to be a sophisticated rock artist ("Rivers In Your Mouth", "I Forget Where We Were") and a folk songwriter ("End Of The Affair") as well, without destroying the songs' cohesion.

"I Forget Where We Were" is one of the biggest music surprises of 2014, not only because it showcases another part of Ben Howard's talent, but also because it confirms that when an artist is not attached to his success, he can go beyond his control and thus create beautiful things. 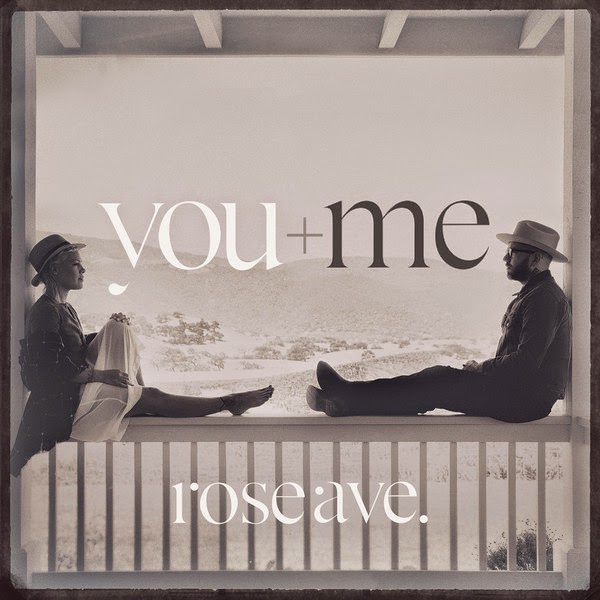 Well, many times I have thought in the recent past that Alecia Moore (aka P!nk) is a capable blues singer. There's something special deep in her throat that reminds me of the great female rock vocalists of the past decades, like her all-time favorite Janis Joplin. Ok, she's not Janis, clearly, but she never intended to be either. She has released some of the biggest pop, pop-rock and pop-r'n'b singles of the past 15 years, she has made some kickass collaborations with A-list producers and vocalists (William Orbit, Dallas Austin, Babyface, Missy Elliott, Tim Armstrong, Herbie Hancock, Butch Walker, Linda Perry, Greg Kurstin) and she has sung blues, hard rock and even punk-pop tracks, like "Trouble" and "The one that got away". So, if someone is a fan of her music, as well as her persona, he/she can understand that it has been somehow a matter of time for her to release something like the "rose ave." album. Because she obviously needs a break from pop stardom.

The other half of You+ME is Dallas Green, a Canadian artist. Together, they sound as one and that's the best you can have, when you have created a folk music duo. Their harmonies are smooth and aggressive at the same time and Alecia gives enough space to Dallas' voice to showcase its power, although she is the powerhouse here.

The songwriting is simple and essential. Acoustic guitar chords, some pianos, lyrics about love and a great Sade cover, "Ordinary love". "You and me" serves as the first single, while tracks like "Capsized", "Unbeliever" and "Open door" sound like Mumford And Sons/Laura Marling collaborations or duets you could listen in the "Inside Llewyn Davis OST". The country/blues genre fits perfectly here, that's why "Love gone wrong" is without a second thought the best song in the album.

It's interesting that P!nk did not choose to release "rose ave." as a solo artist. She knows the games of this business and she's smart enough not to put her pop image in danger. This effort is flawless, as far as the artistry is concerned. The only thing I'm not sure of is how the folk lovers will respond to a pop diva singing folk music. Oh well, who gives a crap! 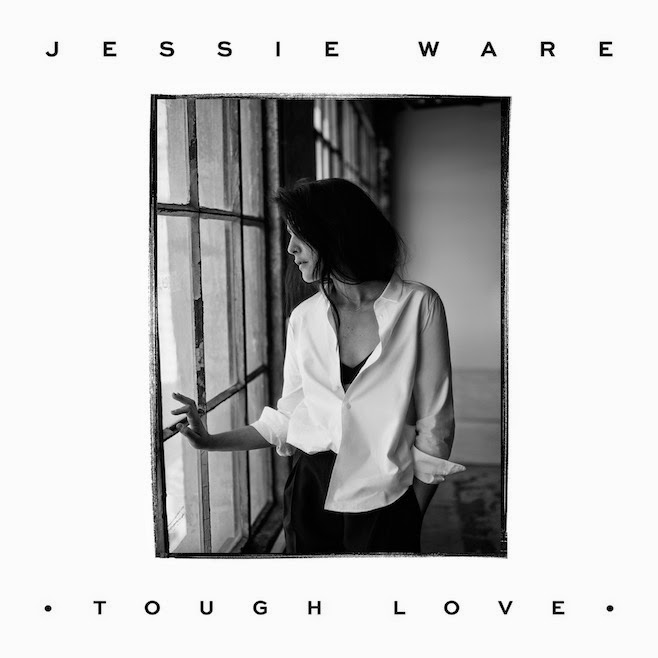 Jessie Ware is not a pop artist. But she is not a soul artist either. Mainstream audiences have not yet embraced the "Devotion" album as they were supposed to do (except for her crossover hit "Wildest Moments" of course). But, let's face it, she is not an alternative artist either, such as other similar acts in the UK (FKA Twigs or Lianne La Havas). Actually, that's the beauty of her music. It's soulful/electronic pop music that anyone can listen to - from GaGa and Aretha fans to Blood Orange and SBTRKT lovers.

The sophomore album for the singer is her effort to be more radio-friendly and, obviously, to sell more records. That's not bad, of course, considering that the songs are actually good. The unfortunate thing with "Tough Love" is that it's like a mirror with two faces. Half the songs remind you of the reasons you have loved her voice, her melodies and her electronic soul touch and the other half showcase a new artist that collaborates with Ed Sheeran and Miguel, in order to produce hit singles. Sometimes, as she sings, you forget all that crap. But if you listen to it over and over again, you can easily guess that in two years time she will release an Adele-esque album to pursue a diva career. Well, ok, maybe not.

"Say you love me", the second single from the album and the most successful one for the singer to date, is co-written by Ed Sheeran, so that the "Wildest moments" song would be jealous of its sequel. The first track with Miguel, "You and I (forever)", is something you could expect from her as far as the production is concerned, but the second one, "Kind Of...Sometimes...Maybe", is definitely something Miguel had planned to record himself and he didn't for some reason. "Want your feeling" and "Keep on lying" are probably the best tracks here, vocally and musically, while the power ballad "Pieces" could and should be a part of a Mariah or a Celine release - too much drama.

It's unfair to believe an artist is willing to repeat something he or she has done in the past, in order to play safe. And it's also unfair not to appreciate this album, cause at the end of the day it's all about good music. So maybe I have given Jessie some tough love with what I have written so far. Actually, me likey the album, even though there are two of them in here.