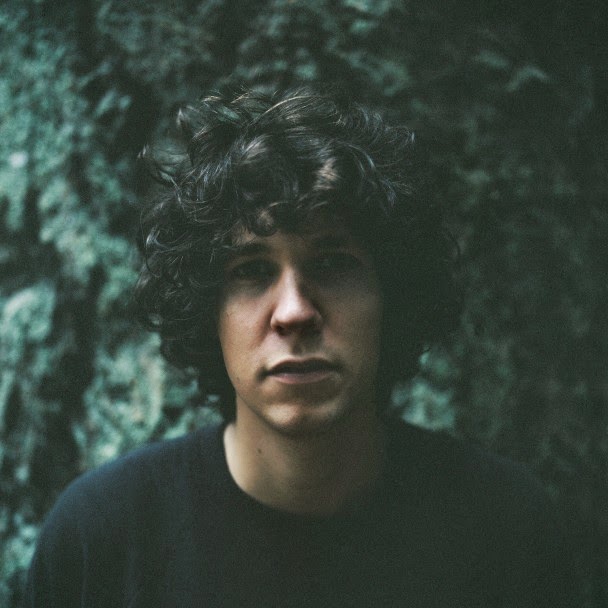 These piano-based ballads should and could be the male version of Adele's drama ballads, though the songwriter here is primarily a bass player, not a piano player (he learned how to play the piano just a couple of years ago, what the odds?). "Goon" by Tobias Jesso Jr is not a great album, it is a heartfelt album, which makes it somewhat... great? Yes, indeed.

You could say that this debut has everything a new artist could wish for· production from Patrick Carney (The Black Keys), drums by Danielle Haim ("Without you"), plus some tweeting assistance by Adele and Haim (for "How Could You Babe", the first single). I mentioned that it is not a great album, just because it's a mellow, low-tempo, Norah Jones-esque album and that's something we have listened to a lot in the recent past. The significant thing here, that also makes it a good debut, is that Tobias sings his own life with the simplest possible way.

Even though "Goon" is a pop album, the storytelling is pretty country· everyday stories, breakups, family health issues and dreams. The sound is almost like being in a live or a rehearsal session, while his vocals are never too much or the first thing you can notice in the production. So if you are searching for a vocal triumph here, you won't find it, he just sings his songs.

Tobias Jesso Jr has every potential to be huge in 2015, because he is honest with his music and cute. Ed Sheeran is huge, Sam Smith is huge, so it's the perfect timing for him to be the next Best New Artist nominee at the Grammys of 2016.