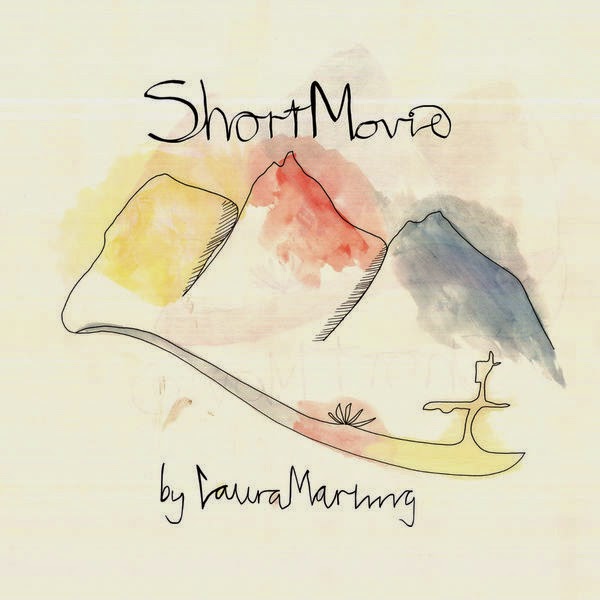 It's a fact that Laura Marling is fully capable of combining folk tradition, country stories and indie production. She's done it many times in the past, four if we want to be accurate. So, let's suppose that Laura has a new album out and she has done it again for a fifth time. Is there something new she has to offer or she is just duplicating her other albums all over again, just to keep her fanbase and her artistry happy? Keep reading...

It's a fact that Laura Marling has been nominated 3 times for a Mercury Prize for her music. She has never won, but that's not the case. She is one of the main reasons behind an upsurge in folk music the last ten years, plus she has never changed her style, in order to be mainstream or to top the charts. That's another thing you have to consider if you want to listen to her new songs.

It's a fact that Laura Marling has had universal critical acclaim all these years. She never had a single bad review for one of her albums, which sometimes was a little overestimated, to be honest. For me, "I Speak Because I Can" is her best effort to date - strong songwriting, wisdom beyond her years, a true sophomore trip to self-discovery and an even stronger title as a personal statement.

So, we are in 2015 and "Short movie" comes out. And it is all about the time she spent in America. A British female folk songwriter living the American Dream? Well, not. In these songs, Marling takes a deep breath and dives into the hard everyday reality, the Hurricane Sandy in New York ("False hope"), the alienation of Los Angeles ("Walk alone") and her disability (or her ability) to adjust to the new challenge she created for herself. She felt so "Lost in translation", as she has stated recently, that she could not help but create music about this. Music that she produced herself, sometimes using electric guitars ("Don't let me bring you down", "False hope") and sometimes feeling like a rock band ("Gurdjieff's Daughter").

Even if I insist on my first statement about her second album, I have to say that every Laura Marling project is multilayered, truthful and simple (not simpleminded though). Her constant craving to be stronger as a songwriter never lets anyone down and that's something to start with if you have not yet listened to her songs - she tries. And she tries really hard.