Ben Howard - I Forget Where We Were 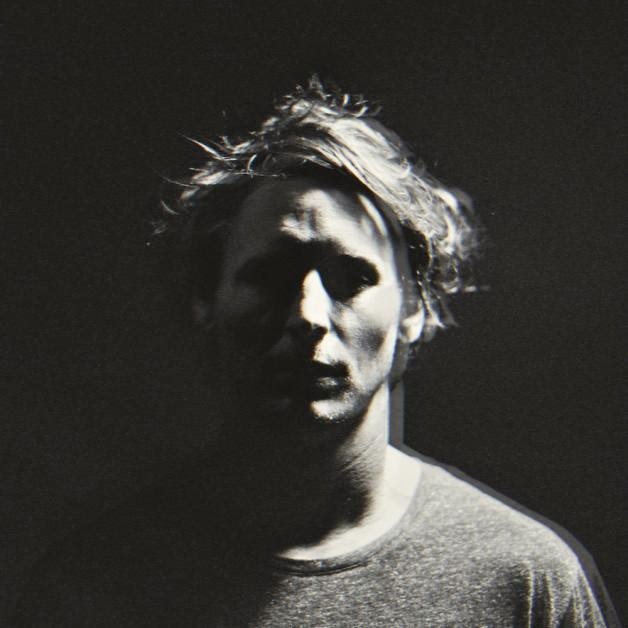 I think the intro-dialogue, which played in my mind a few hours earlier, is simply the best way to explain my surprise, after having listened for the very first time to Ben Howard's new album, "I Forget Where We Were". It feels like Radiohead having produced a new Bon Iver album and yet, it's not that at all. He doesn't play safe, so that he can win another Brit Award or the Mercury Prize. He produced the album himself along with his drummer, Chris Bond, and he literally forgot where he has been in the past.

The first track, "Small Things", reminds me of another opening song - "Closer" by Kings Of Leon and their 2008 release, "Only By The Night". And that's the feeling of the whole album - it's dark, it's sexy and it's totally unpredictable, something that makes it even more interesting. Sometimes, you can listen to his strangle to be faithful to his new sound and at the same time not to forget his folk artistry. But, somehow, Howard manages to be a sophisticated rock artist ("Rivers In Your Mouth", "I Forget Where We Were") and a folk songwriter ("End Of The Affair") as well, without destroying the songs' cohesion.

"I Forget Where We Were" is one of the biggest music surprises of 2014, not only because it showcases another part of Ben Howard's talent, but also because it confirms that when an artist is not attached to his success, he can go beyond his control and thus create beautiful things.